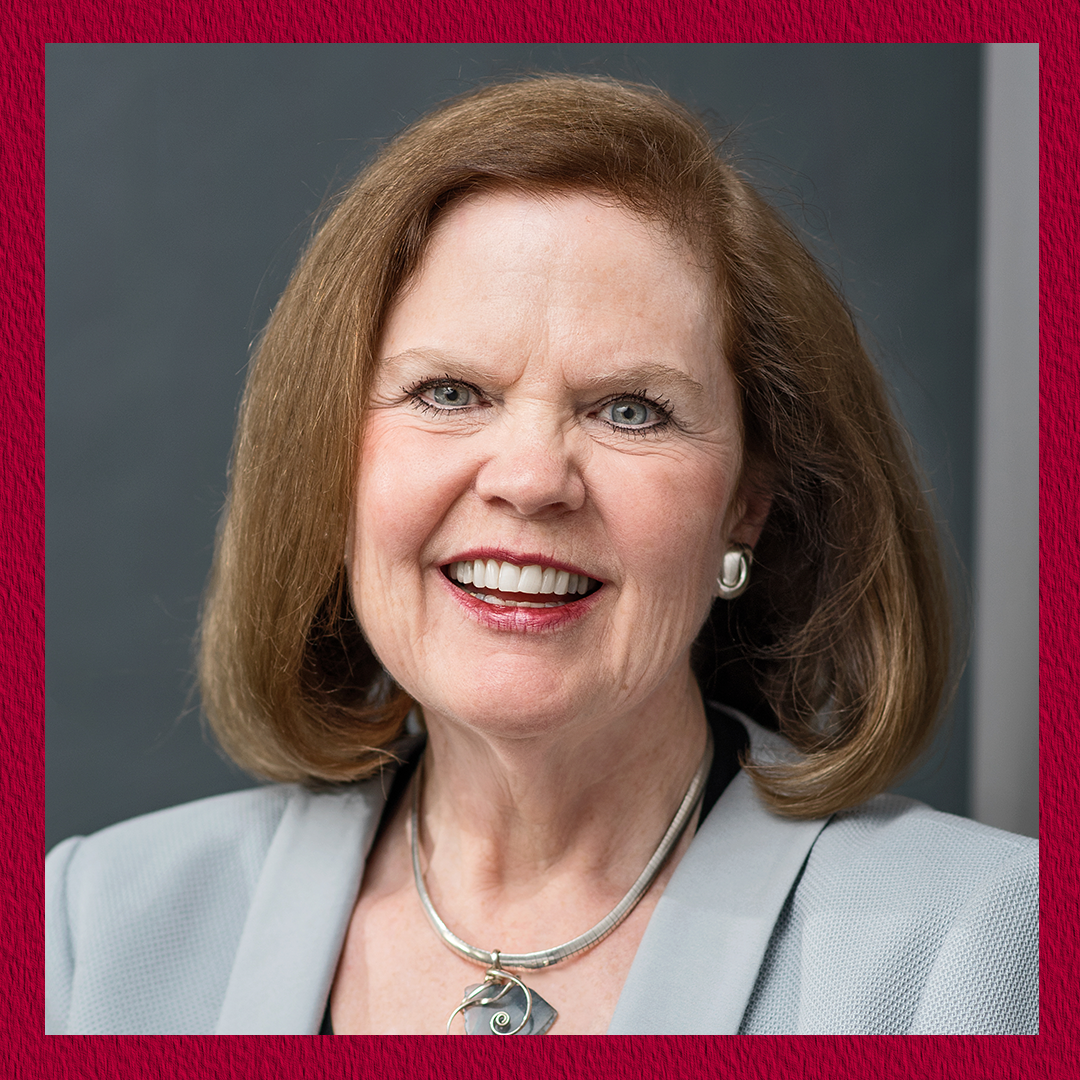 Margaret McCuaig-Johnston is Senior Fellow at the Institute for Science, Society and Policy, Senior Fellow with the University of Alberta’s China Institute and Distinguished Fellow with the Asia Pacific Foundation of Canada. Formerly, she was Executive Vice-President at NSERC where she was responsible for strategic operations, including research policy and international relations. She was also a member for seven years of the Steering Committee for the Canada-China Science and Technology (S&T) Initiative.

From 1991 to 2009 Margaret held senior management positions in the federal government. She was the Assistant Deputy Minister of Energy Technology and Programs at Natural Resources Canada and was appointed to the Assistant Deputy Minister level as General Director in the Department of Finance. She also held the position of Director General, Manufacturing and Processing Technologies at Industry Canada and was Assistant Secretary of the Prime Minister’s National Advisory Board on Science and Technology. She was also Director of Science Strategy, in the (then) Department of Industry, Science and Technology and Senior Advisor in the Privy Council Office. In the Ontario government, Margaret held positions in federal-provincial relations, telecommunications and consumer/corporate affairs.