Founded in 2005, the event began as a collaboration between the University of Ottawa and George Washington University. It involves students from Canada and the United States, with the event alternating each year between Ottawa and Washington, D.C. The keystone activity of each Bromley Event is the Bromley Lecture, delivered by a leader in S&T policy. At the time of Dr. Bromley’s death, Dr. John de la Mothe, a Canada Research Chair and Professor at the University of Ottawa, saw the need to have a special science policy link between the respective capitals of Canada and the US. With the support of Dr. Nicholas Vonortas this project was expanded to an exchange between the two capitals. With his insight and initiative, Dr. la Mothe ensured a special tribute to his colleague and mentor, Allan Bromley. John de la Mothe passed away suddenly in 2007. The event is now managed by John's good friend, Paul Dufour, ISSP Fellow and Adjunct Professor. 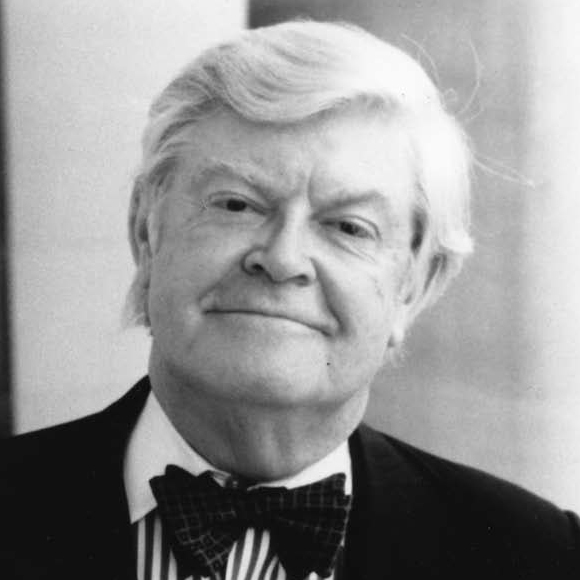 One of the world’s leading nuclear physicists, D. Allan Bromley was born in Westmeath, Ontario, in 1926 and held degrees from Queen’s University and the University of Rochester. Dr. Bromley sat on President Regan’s White House Science Council and was the first person to hold the Cabinet-level rank of Assistant to the President for Science and Technology from 1989 to 1993, a position he held during the administration of George H.W. Bush. He was a former President of the American Association for the Advancement of Science and a recipient of the National Medal of Science, the highest scientific distinction in the United States. D. Allan Bromley died in 2005.

Students are selected by faculty members involved with the Bromley Event.